“I want to tell relevant, provocative, insightful stories that open up our brains to truth.  Stories that kiss you on the mouth, punch you in the gut… Anything but give you even an inch of room to be unaffected.”

“I think we watch movies, in part, because inside us somewhere we’re still kids, and we still want our bedtime story.  An outside perspective that helps us order the randomness we swim through every day.  Not one that tells us everything is okay, but reassures us that there was a beginning, there will be an end, and right now we’re in the middle.  And as any screenwriter will tell you, it’s that second act that’s the toughest to get through.”

With the rugged good looks of Stephen Hawking and the searing insights of Fabio, it’s fair to say that writer/director/producer/trophy husband Matthew Porter is the total package. Professionally, he has served as Head Comedy Writer for a nationally-syndicated radio show, directed projects in Asia, Africa, South America, and the Caribbean, and written a bunch of feature scripts. Unprofessionally, he once got lost driving actress Erin Gray back to her hotel from the set. 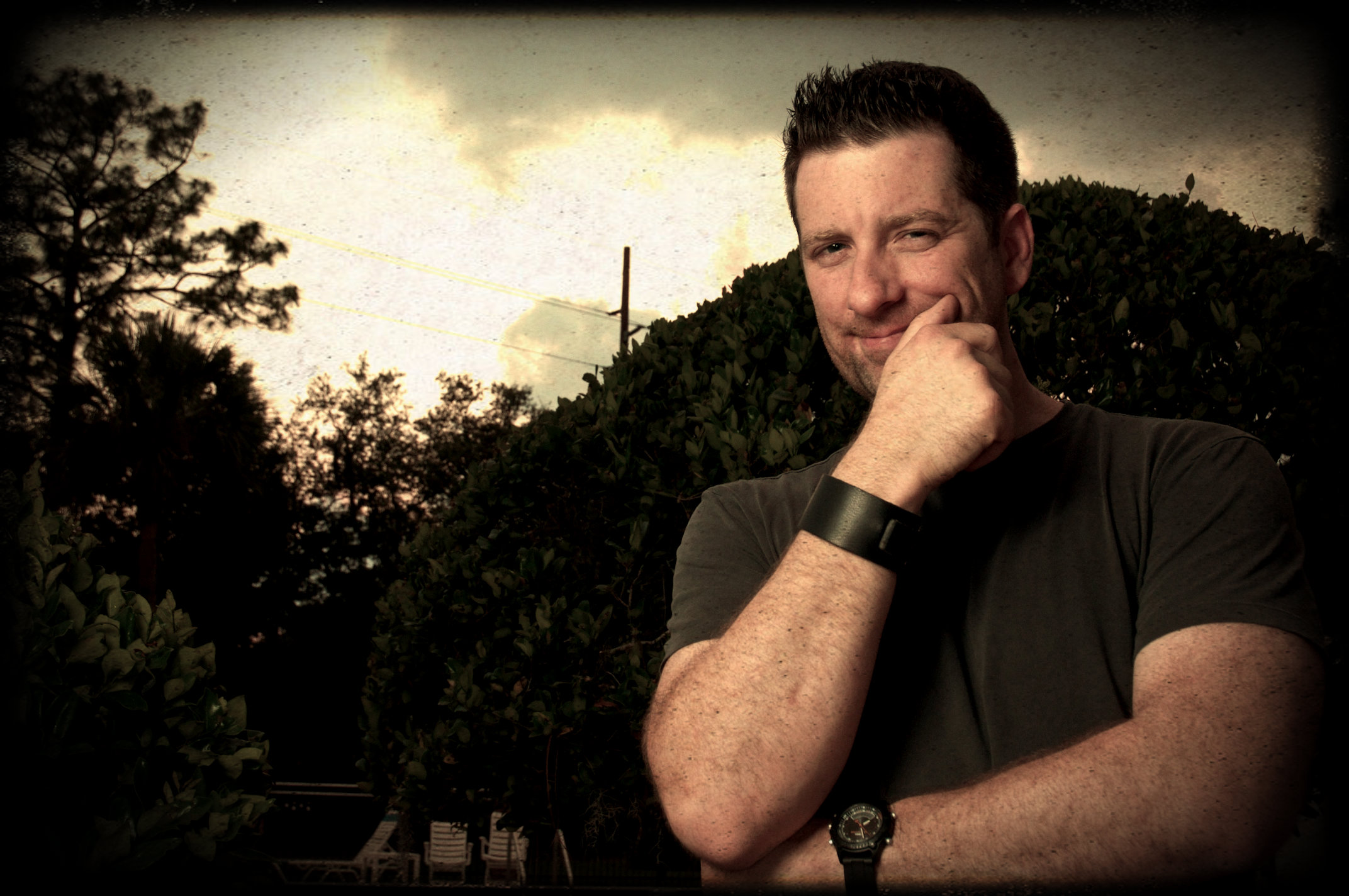